A Tribute to Ray Bradbury 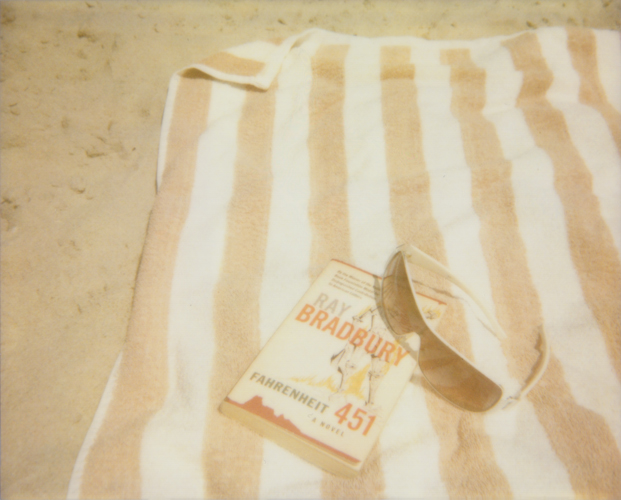 There are not many men I revere and consider to a genius, but Ray Bradbury was one of them. I often reread Fahrenheit 451 because it is one of my all-time favorite books. Every time I read it, I am astonished by its timelessness and relevancy in today’s society. Bradbury was an imaginative thinker who was far ahead of his time. If you think about it, Bradbury basically conjured up the idea of flat-screen televisions, ear buds and interactive live-feed video cameras… in the 1950s!

I love the fact Bradbury wrote Fahrenheit 451 in the basement of UCLA’s Lawrence Clark Powell Library on a typewriter he rented for 10 cents per half hour. Just knowing where that novel was born makes me want go there, try to imagine where Bradbury sat, and immerse myself in the residual remains of his creative energy. Does that make me sound neurotic? Probably; but libraries have fairly stagnant air, especially old libraries, so I am sure a bit of Bradbury is still lingering in there somewhere. 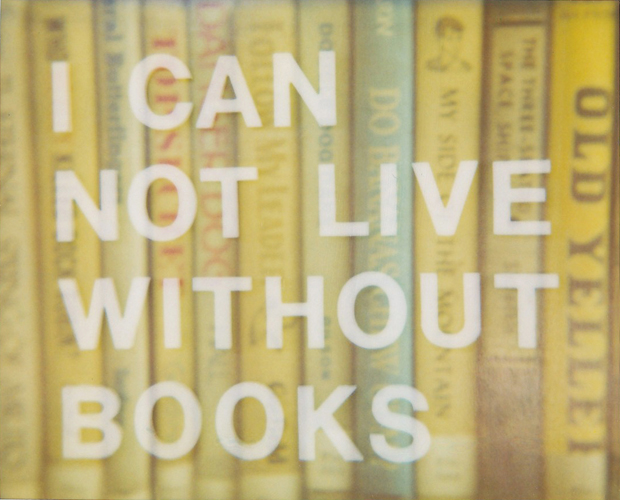 Bradbury’s other works were written with equal talent, but I consider Fahrenheit 451 to be one of the most important novels to have ever been written. Sadly, despite the book’s reach, censorship and limited free speech are issues Americans battle to maintain to the this day; and people are as obsessed with reality television as Guy Montag’s wife, Mildred. Had Bradbury written the book later in life, I’m sure the internet would have been his vice of choice.

Bradbury may have left our dimension, but his words will continue to infinitely inspire and ignite those with sedentary intellect to seek their own forms of education. Once you stop reading; you stop learning; you stop evolving. I think Bradbury would agree. Now would be a great time to donate your time or money to a local library.

“People ask me to predict the future, when all I want to do is prevent it. Better yet, build it. Predicting the future is much too easy, anyway. You look at the people around you, the street you stand on, the visible air you breathe, and predict more of the same. To hell with more. I want better.” ~Ray Bradbury

Here is a great bio and interview with Bradbury from neabigread.org.

You can read A Sound of Thunder, a short story by Ray Bradbury, online.