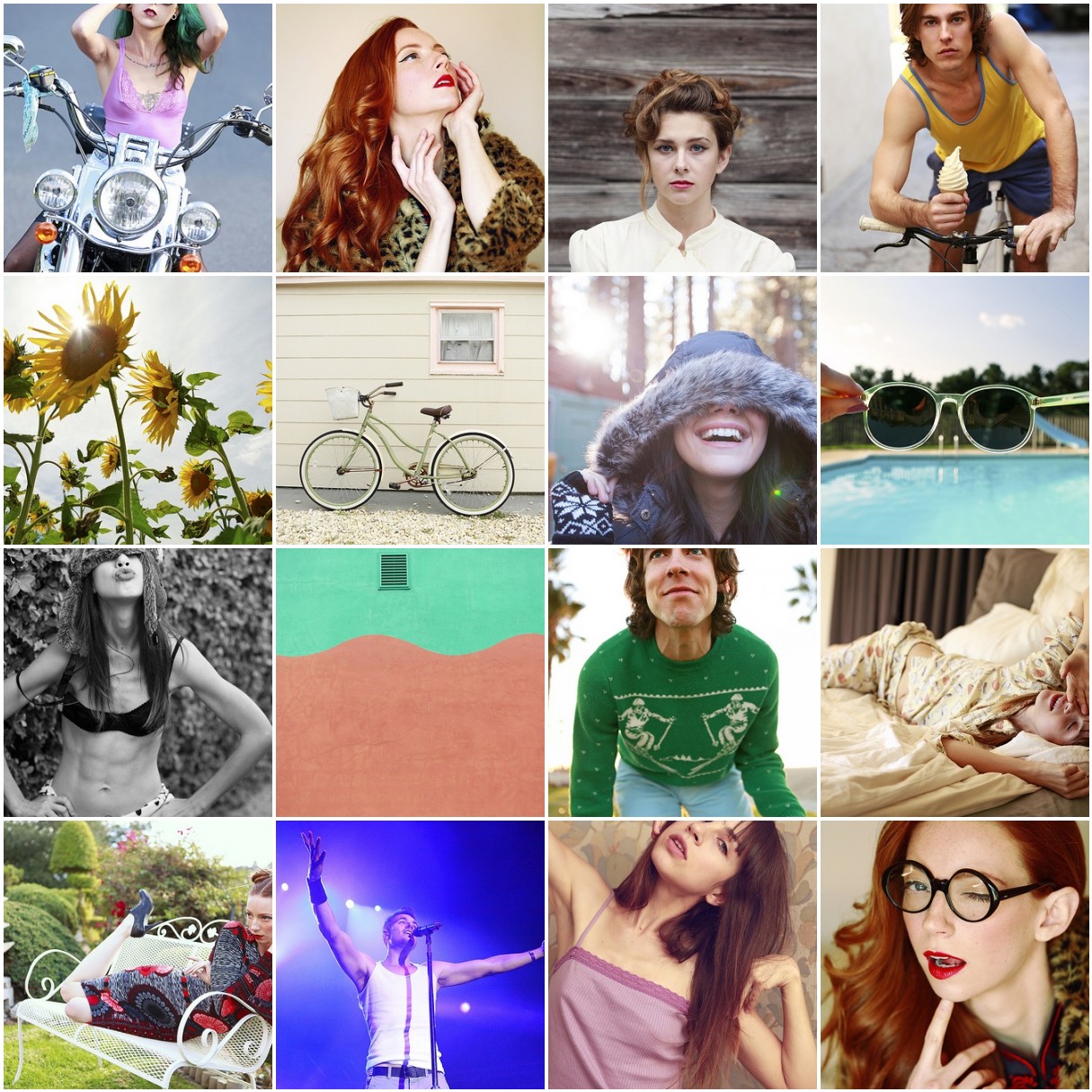 In 2013, I…
-Swam with manatees (a life goal of mine since 3rd grade)
-Interviewed Nick Hexum of 311 (my favorite band) in his personal studio
-Was a bridesmaid in BOTH of my best friends’ weddings, that happened to be one week apart from one another!!
-Played in a cranberry bog
-Had my work published on the cover of Flow Magazine
-Was featured in a book called ‘Shooting Yourself: Self Portraits with Attitude’
-Helped save a business that’s been in operation since the 1920s
-Tracked down a little old lady in Chicago so she wouldn’t miss her train to NYC
-Shipped all of my belongings back to the east coast
-FINALLY saw Dave Matthews Band and Fiona Apple live
-Shot and styled seven photo shoots with models
-Shot more travel/lifestyle/landscape photos than I can count
-Visited/traveled through the following states (NH and GA for the first times):